Secure IoT Connectivity – A Basic Feature or a Premium Feature?

IoT has become a common term in the world of technology. While consumer products bring IoT to everyday life with a range of smart home gadgets, the IoT ecosystem has a strong foothold in other areas, including the industrial sector and smart cities. According to a report from Statista, the global IoT market for end-user solutions is currently expected to grow to USD 418 billion by 2021.

With newer technology such as 5G networks coming into play, the number of IoT devices is increasing evidently as Juniper reportedly estimates 50 billion IoT devices by 2022. Some of the promising and noteworthy IoT devices across industries include - 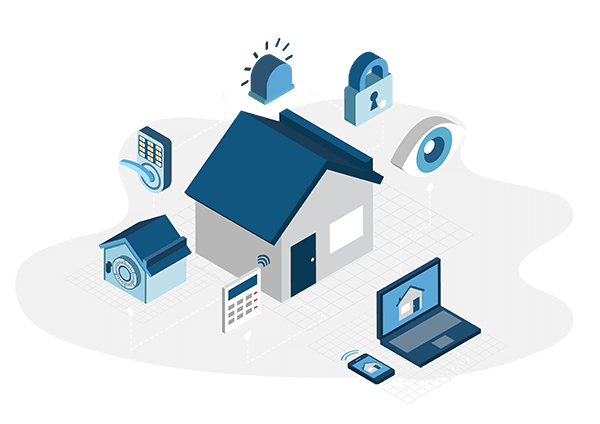 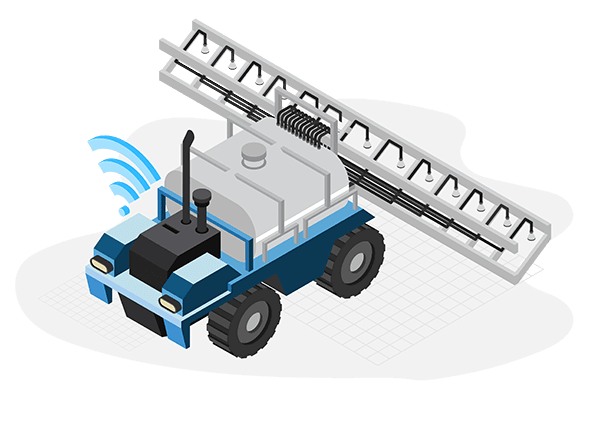 Self-driving tractors are leading the march in bringing smart devices to the agriculture industry.

Smart lighting systems help with both automation and for being a source of clean energy by leveraging cellular technology such as NB-IoT and other 5G compatible connectivity infrastructure. 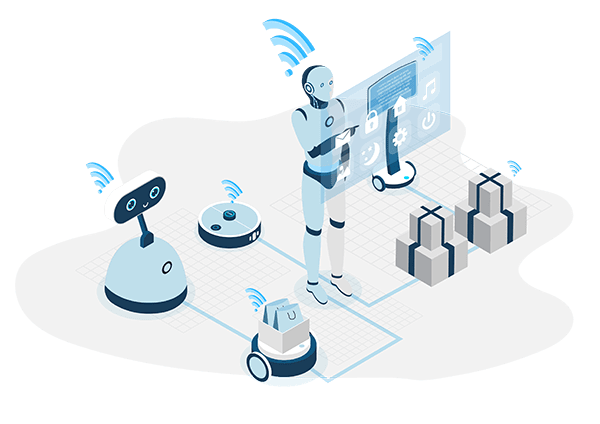 As IoT spearheads the technology advancements globally, the question of security takes center stage. While IoT is still maturing, the need for security is here now and needs more emphasis due to the rise in security breaches and threats. Consequently, IoT security can no longer be a luxury and must become a primary feature. Players in the IoT segment must consider security as a component of their offerings and not as an add-on.

Simply put, the Internet of Things (IoT) relies primarily on the transfer of data between devices. As these devices ‘interact’, companies must give equal importance to security as the product features itself. IoT security combines both physical device and network security, protecting from all types of vulnerabilities right from communication attack, software attack, lifecycle attack, and even physical attack.

With the growing demand for IoT devices, industry experts and tech enthusiasts are increasingly concerned about the increasing challenges around these devices, particularly issues or threats related to security. Research conducted by 451 Research Group shows that 55% of IT professionals cite IoT security as the primary concern. The magnitude of the industry, combined with the array of industry players competing for the top spot, has grappled the IoT industry with two primary challenges.

According to marketsandmarkets.com report, the global IoT security market is expected to grow to USD 36.6 billion by 2025 due to key driving factors including concern over critical infrastructure, a ransomware attack on devices, data risk in IoT networks, and dynamic IoT security regulations. It is interesting to note that the energy and utility sector held a primary share in the IoT security market industry in 2018 and is likely to continue the trend thanks to the growing penetration of IoT devices in household appliances. While the global IoT security market covers five regions, namely North America, Asia Pacific (APAC), Europe, Middle East and Africa (MEA), and Latin America, North America holds the highest market share in the IoT security market due to the early adoption of technology and the opportunity for high-security spending. Nonetheless, several key players worldwide, such as Cisco, IBM, Infineon, Intel, and Symantec, spread around the globe, contribute as some of the major vendors to the market.

Practices related to securing IoT devices are highly dependent on the IoT applications and the ecosystem. However, there are a few underlying practices that are applicable across industries and users. According to industry experts, adopting these best practices can help IoT device users and businesses to mitigate security issues better:

Due to the IoT industry's growth potential, several players are investing their resources in strengthening the security aspect of all IoT deployments. Notably, four different measures are considered vital to the future of IoT. They are -

Citing Joy Akurienne Coker from the article “You are violating my privacy”, which talks about the pressing need for policymaking in IoT security - “The only way to protect privacy and avoid liability is for companies to make sure there is a legal basis for any data collection, storage, sale, and transfer. Every business must now view privacy as a human and civil right.” 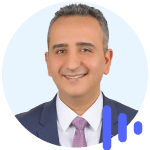