Cavli Wireless held a one day workshop with the Oman TRA to familiarise and indulge in the era of cellular supported IoT platforms. It goes without saying that connectivity and accessibility are what businesses look for.

The dedicated workshop began its agenda on February 4, 2020, and took the first step in introducing the concept of IoT to the Oman TRA. The workshop was a practical hands-on session and was particularly aimed at those who were interested in the IoT sector like IoT enthusiasts, IoT application developers, startups innovating in the IoT space trying to bridge the gaps in connectivity management, and stakeholders interested in end-to-end IoT solutions deployed on a global scale.

The onset of the workshop discussed a note on IoT, its purpose, role, and adoption in business. A brief session was also covered on how Cavli Wireless placed itself as an important asset in offering giant industry leaders with IoT connectivity solutions. Topics such as the challenges in IoT adoption, 5G, Cellular IoT – deep dive, NB-IoT, LTE – M Technology Overview, cellular LPWAN adoption statistics, etc. were the focus of the seminar. The workshop also threw light on matters like IoT building blocks, connectivity hardware, connectivity, eSIM, and eUICC.

The Oman TRA gave Cavli an encouraging platform to introduce one of their pioneer products, ‘The P-Series”. The TRA was also made to familiarise the IoT cloud platform, Cavli Hubble, and participants were assisted in setting up the app.

The dedicated IoT workshop gave the TRA a solid foundation on the importance of IoT, IoT adoption in Oman, key trends in the IoT ecosystem, IoT building blocks, IoT protocols, IoT solution development and how to use Cavli Technology in their daily lives.

TRA is committed to facilitating the growth of its telecommunications sector which is carried out by ensuring the availability of state-of-the-art technologies via an increasing range of choices and delivery to consumers at reasonable prices. In doing so, TRA balances the interests of various stakeholders based on principles of non-discrimination, transparency and technology neutrality. 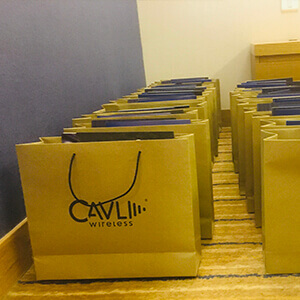 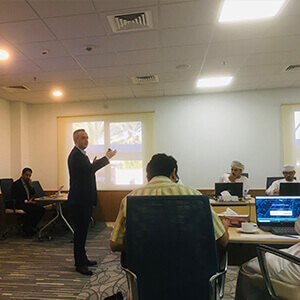 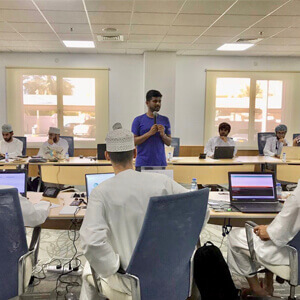 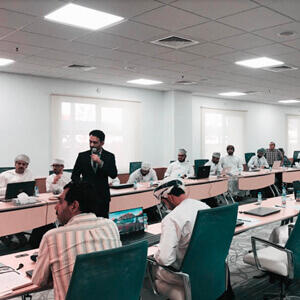 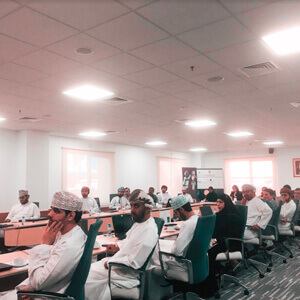 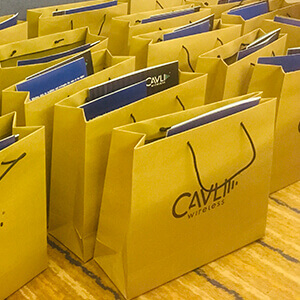 The Cavli team brings the expertise and insight gained from over ten years in the Information and Communication Technology verticals. Subscribe to our newsletter below to get the latest at Cavli and the world of IoT.

The newsletter comes out quarterly and contains exciting information about our client case studies, product launches, technology innovations and the tenacious journey of our leaders.

Thank you for your subscription