Cellular IoT has been a boon to the connected world for its precise and extensive network availability. In the multidimensional world of IoT, Cavli Wireless has been scaling itself in the sector of Cellular IoT, with its line of intelligent hardware, network access solution, and modem management cloud. 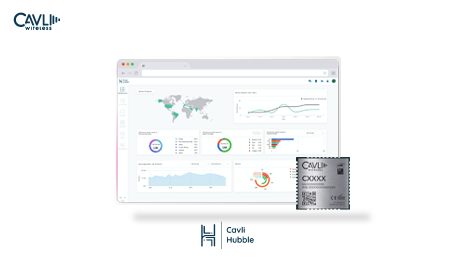 The connected world has advanced to the phase where devices are interconnected across continents. Establishing this connectivity has many industrial and economical challenges, making the entire process of global deployment an uphill task. The OEMs and M2M Solution makers have to invest a hefty amount and deal with network providers, semiconductor manufacturers, policy changes, etc., to launch their devices worldwide.

Cavli Wireless has eliminated these impediments, supporting the global deployment of IoT devices in the most flexible and cost-effective way. Cavli's eSIM integrated cellular modules powered by a comprehensive cloud management platform- Cavli Hubble enables OEMs to launch their devices across borders. Cavli Hubble is coupled to Cavli smart modules by a proprietary layer of software that runs on the module called “Hubble Stack'', enabling Cavli Hubble to orchestrate and control millions of Cavli smart modules deployed worldwide - from remote diagnostics & debugging to over-the-air firmware updates to network provisioning & subscription management. With network partnerships in over 150+ countries with 60+ operators, Cavli enables access to local IoT networks in any part of the world.

The disruptive proposition that Cavli has introduced is the world's first-ever hybrid IoT subscription plan- "Hubble 99". Hubble 99 marks the true entry of IoT into the subscription economy age and is one of the most ambitious IoT adoption plans to be made available globally.

At Cavli we are excited to be receiving this recognition from an agency that closely watches our industry and tracks innovation in real-time. To be positioned alongside industry heavyweights with equal measure bears testimony to the impactful journey we have had so far.  A big thanks to our technology partners, associates & customer partners for the strides we have taken so far and will continue to take.

Read more from the official press release from Mobile Breakthrough that showcases the winners of the 2021 awards. 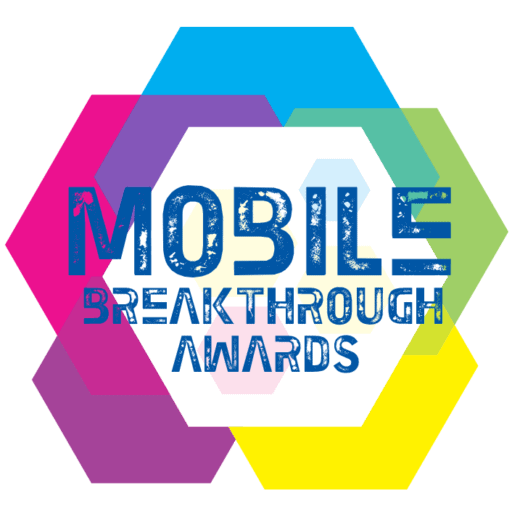 The Mobile Breakthrough Awards program is devoted to honoring excellence in mobile and wireless technology companies, products and people. They provide a platform for public recognition around the achievements of breakthrough mobile companies and products in categories including Cloud Computing, IoT, WLAN, WiFi and more.

The Cavli team brings the expertise and insight gained from over ten years in the Information and Communication Technology verticals. Subscribe to our newsletter below to get the latest at Cavli and the world of IoT.

The newsletter comes out quarterly and contains exciting information about our client case studies, product launches, technology innovations and the tenacious journey of our leaders.

Thank you for your subscription