How Can IoT Increase Industrial Efficiency

By definition, the Industrial Internet of Things or IIoT is referred to as the industrial framework that makes the usage of IoT devices in manufacturing and industrial processes more efficient. IIoT encompasses the use of IoT devices across industries such as Industry 4.0 or manufacturing, logistics, oil and gas, transportation, aviation, and other industrial sectors. Different IoT hardware devices such as sensors, industrial robots are used in these industries to gather real-time analytical data. IIoT has also flagged in the industrial sector era by automating processes, thus increasing reliability and efficient use of machinery in the field.

The global IIoT market is currently valued at USD 82.4 billion and is expected to grow with a CAGR of 21.3% between 2020-2028. The market of IIoT can be broadly classified into components, hardware, services, vertical, solution, and regions. A few key players in the market include Dassault Systèmes, Intel Corporation, Honeywell International, Cisco Systems Inc, ABB, ARM holding, Bosch.IO, Siemens AG, General Electric Company, Rockwell Automation, Texas Instruments Inc, Huawei Technologies, IBM Corporation, KUKA AG, NEC Corporation, and PTC Corporation. Many factors play a significant role in the growth of IIoT, including standardisation of IPV6, growing use of cloud computing platforms across industry verticals to support data management, a breakthrough advancement in the manufacturing industry, and most importantly, the arrival of Industry 4.0. 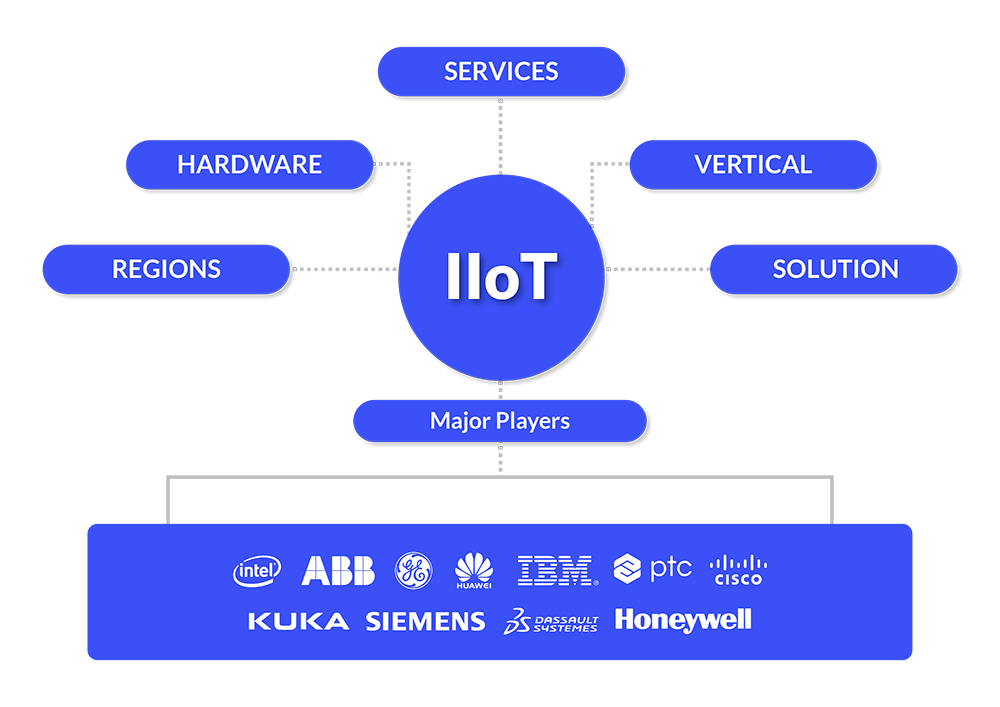 The most significant advantage of IIoT is the usage of reliable, real-time data to improve operational efficiency. IoT in manufacturing typically involves the use of RFID, barcoding, wireless networking, and real-time location data. A Forrester research reports that 52% of manufacturers have optimised supply chains through IoT, while 50% claimed IoT could improve customer service. IoT in manufacturing has proven to boost efficiency by supporting inventory management, asset maintenance, workforce management, and field service. As IoT provides better visibility into a business’s supply chain, manufacturers can monitor locations, product conditions in transit, and transit schedules.

A report from the American Society for Quality (ASQ) revealed that manufacturers capitalising on IoT had witnessed an 82% increase in efficiency, 49% fewer product defects, and 45% increase in customer satisfaction. From inventory control, supply chain management, IoT has liberated industry production by connecting machinery and warehouse systems. Thanks to the amount of data collected from different manufacturing devices, industries have reduced overhead costs, conserve resources, increase profit margins, and optimise operational efficiencies. IIoT has several proven benefits. Some of them are listed below. 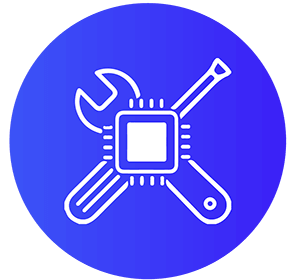 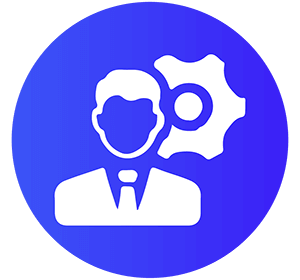 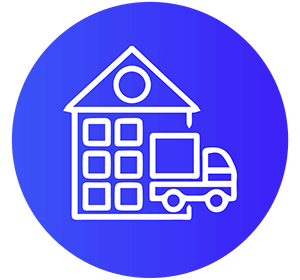 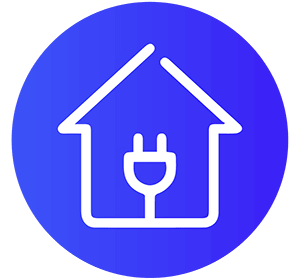 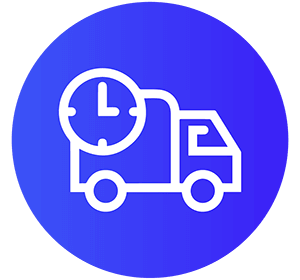 Industry 4.0 welcomed the industrial revolution by leveraging the Internet of Things’ benefits to implement smart manufacturing units. For instance, to create fully automated smart factories using the internet, Siemens created Mindsphere - a cloud-based IoT system. The system efficiently collects data from all machines and devices in the factory and uses analytics to study the data to arrive at a solution to optimise production. Hitachi, a leading Japanese conglomerate, developed an IoT-based production model to eliminate production lead time by half. By adopting IoT on their manufacturing floor, companies have seen significant results such as

IIoT innovations by significant players in the industry

From aviation to agriculture, IIoT has provenly revolutionised various segments within an operational process. Leading industry players have used industrial IoT applications to drive their business. Here are some examples.

Factory of the Future by Airbus

To tackle the complex assembly of commercial jetliners efficiently, Airbus launched Factory of the Future that streamlined operations and improved production capacity. By integrating sensors to tools and shop floor machines and using wearable technology such as smart glasses, Airbus reduced errors and improved workplace safety.

Track and Trace program by Bosch

Launched in 2015, the idea was to minimise workers' time to hunt down tools by adding sensors to the tools. The system was later adopted to guide assembly operations.

ZDT system was created for predictive maintenance of their assets by using sensors within robotics to work in tandem with cloud-based analytics. Fanuc's system has allowed the company to predict the failure of components much efficiently and quickly.

Industrial IoT is about taking advantage of the advancements in technology. Over the last decade, IIoT has improved resource utilisation, assisted in efficient production, and revamped management models. While a future without an assembly line seemed near impossible, innovations such as the Internet of Things have geared up industries through remarkable growth. As more data is available now, the IIoT revolution is only just beginning. With different sectors such as retail, healthcare, smart home, energy and utility, automotive and logistics, and smart city adopting IIoT, it is predicted to make an impact on global GDP at USD 14 trillion by 2030.

Role of an IoT gateway in increasing Industrial Efficiency

In an effort to increase industrial efficiency it is paramount to decrease the latency between devices and the platform and to achieve this, each part of the process including the software needs to be optimized and aggregated.

An IoT gateway is a device that aggregates data from different devices and performs critical functions such as device connectivity, translating protocols, managing and filtering data, and much more; bridging the communication gap between different IoT devices such as sensors, equipment, systems and the cloud, where the data is finally processed. Simply put, the gateway functions within an IoT ecosystem as an intermediary between devices and sensors that help communicate with the cloud. IoT gateway is necessary for scalability, mitigating risks, improving time-to-market, cost benefits, lower latency, and security.

In Industrial IoT, the gateway connects machineries, sensors, actuators, remote PCL controllers, and many other automation-enabled devices. For IoT users in the industrial and manufacturing segment, the IIoT gateway offers greater processing power and security than a gateway of any other IoT segment such as a smart home due to the added security features and encryption. A cellular gateway provides all this functionality while providing access to the cloud with a cellular network.

How does a player from industries such as automotive, manufacturing, logistics, energy identify the right components of IoT gateway within their IoT ecosystem? 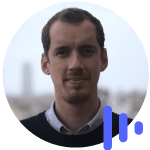